“Yeah, it never fails to amaze me how a single lie can undo an entire lifetime of good.”

– SHERRILYN KENYON, Upon the Midnight Clear 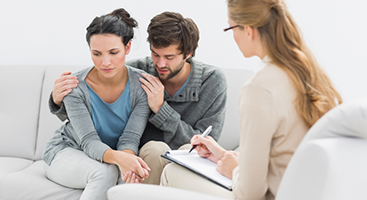 When Holly first learned of her husband’s financial indiscretions, the gambling, the growing debt, the imminent threats of bankruptcy and foreclosure; of course she was infuriated. She found it incredible that he would put their family’s entire financial future in jeopardy but what really hurt Holly was the realization of the dozens and dozens of lies that he had told to cover up his behavior. Though she wanted to work on her marriage and help dig them out of the financial mess that he had created, the sting of the deception began to be more painful than Holly could handle.

“I found myself questioning everything I knew about him, in the past and here in the present,” Holly said of the effect the lies had on her. “I even started to question my own sanity and intelligence; all this time he told me my suspicions were all in my head. He even called me crazy on a couple of occasions. It’s the deception that is the hardest part of this whole ordeal. I can work to recover the money that was lost, but I don’t know if I can ever regain my trust.”

When deception is discovered in a marriage, it is capable of destroying all that was built within that relationship. Many partners who realize that life was not as it seemed, often have a very difficult time moving on. Lies have a tendency of gnawing away at a person’s sense of self; making them question everything they believed to be true about that person and the relationship. Where a spouse may have cheated and lied about their whereabouts, the partner that was wronged often starts to question everything the cheating spouse had once told them. Uncovering lies is important to being able to move on, but honest discourse and unmitigated communication is imperative to establishing new levels of trust within that relationship. But it can be accomplished and couple can learn to trust again.

Family or marriage counseling is often needed for both partners to fully heal after deception has been revealed. Over a decade of experience in marriage counseling and family therapy has allowed me to have the knowledge, expertise and compassion needed to help you reach your goals, open doors of communication, and get the help you need. For your relationships, for your life, for you. 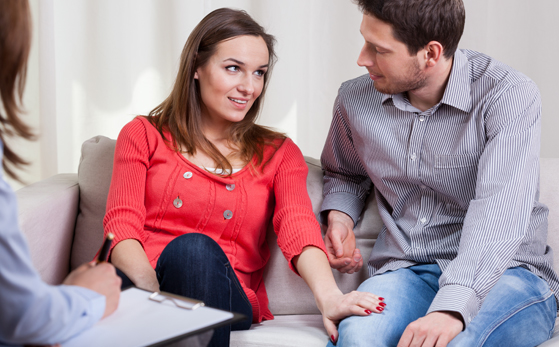 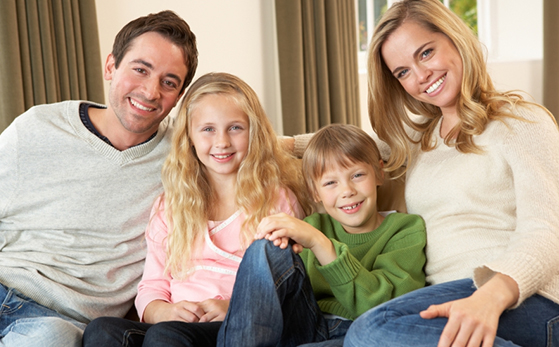